OUT NOW!
NEW SINGLE: "Are You Lonely?"
LISTEN NOW
aboutus

At the time of recording “Legendary”, Getz and his Cleveland-based bandmates, were playing local midwest gigs with dreams of garnering enough attention to someday play on the biggest stages around the world.

Fast forward to 2020 and it’s safe to say that Welshly Arms’ punchy blend of soul, blues, gospel, and rock-and-roll did indeed capture the music world’s attention as “Legendary” is now certified platinum in Germany and Switzerland and has over 180 Million streams. The song’s warm reception launched the five proud midwesterners onto the biggest stages and festivals around the world, including Lollapalooza, The Reeding & Leeds Festival, Bottlerock, Rock am Ring, Hangout Music Fest, Shaky Knees, and more.

Off the stage, Welshly Arms’ music has appeared in Underground 6 (Netflix), Empire (Fox), FIFA (EA Sports), Quentin Tarentino’s award-winning film “The Hateful Eight” (Trailer), and has been used by major brands such as Miller Lite, Jeep, ESPN, the MLB, NFL, and NASCAR.

The band followed up “Legendary” with two more top ten songs in Germany, including a top five tune in “Sanctuary”—off their most recent album No Place Is Home. Welshly Arms has fans all around the world, but share a special connection with their rabid fanbase in Germany, and central Europe at-large. Nowadays, the band is regularly playing sold-out shows and major rock festivals in Europe.

The band’s work ethic is unrelenting. After touring almost non-stop for two straight years, the group is now recording more new music in their newly-minted Blakwall Studio in Cleveland, OH.

Even with their rising status and profile, Welshly Arms remain humble and true to their creative craft. Welshly Arm enters the 20’s with an ever-growing fanbase, more experience, and a refreshed creative muse. Welshly Arms’ fans got a first listen into the next evolution of Welshly Arms’ as the band released “Trouble” in early 2020 and is preparing to release more singles throughout the calendar year.

With laser-precision studio production techniques from the uber-talented Jimmy Weaver–a Welshly Arms song is always distinguishable with familiar sounds that harken to the swagger of classic rock-and-roll yet are also blended tastefully with contemporary sounds and techniques.

“We take pride in producing all of the recordings ourselves. It’s important to the sound. We always try to keep a gritty soul edge with everything we do,” says Getz. “The vocals stick out, and the music is always deep and raw.”

With over 200 live performances in the past two years, music fans from around the world have celebrated the energetic style of sing-along and foot-stompin’ vibes that are now a signature draw at Welshly Arms’ live performances.

“I hope people notice what we put into this,” Getz says. “With every gig, we want to put on a show and have fun with the audience. On the records, I hope you can hear our enjoyment in making music. I want everybody to share that when they hear it.” 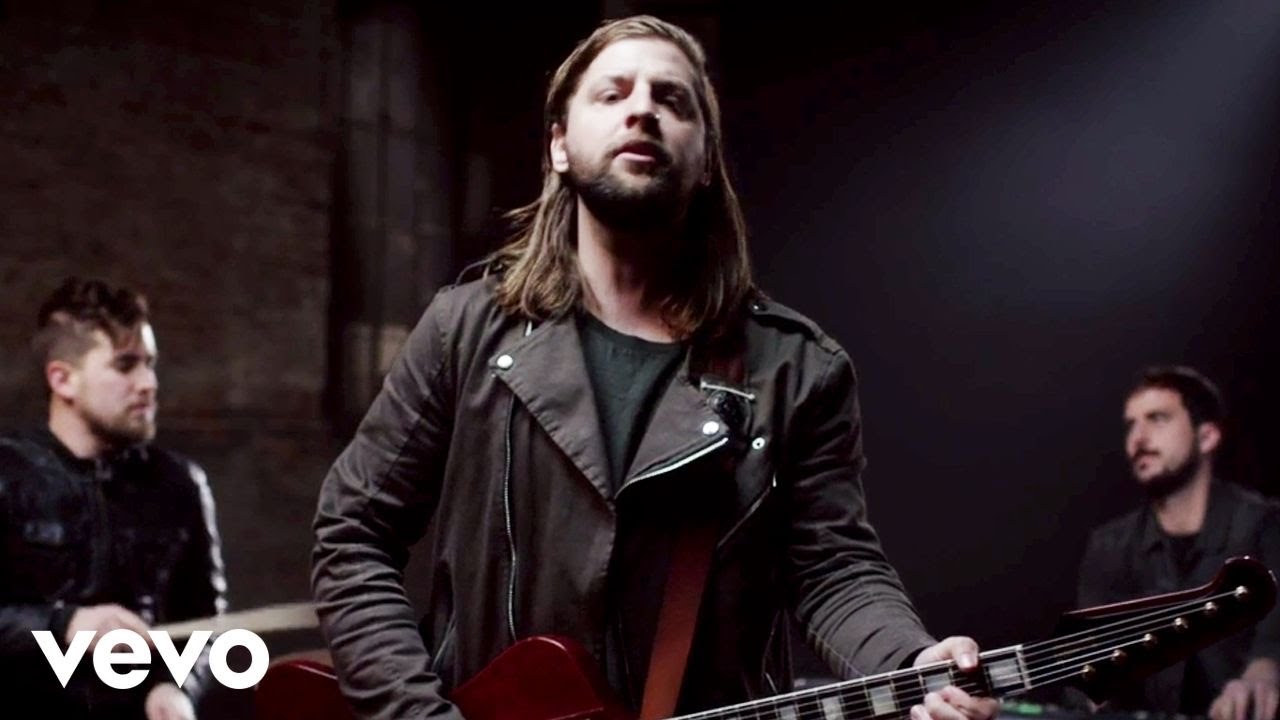 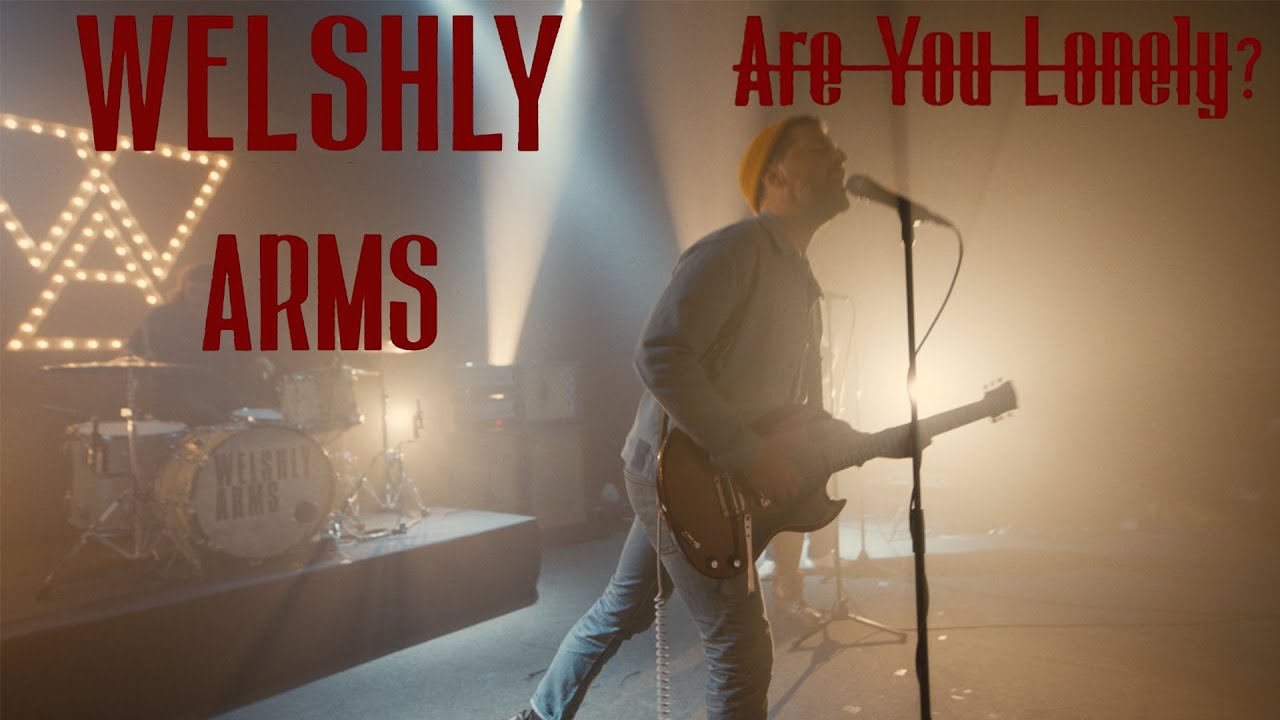